Google Translate can be very helpful if you need to translate many individual words or phrases into another language – or several languages. If the words and phrases are listed in the Google Sheets file, you don’t need to copy and paste them into the Google Translate application or website.

All translation work can be done in a cell. Here’s how to use the Google Translate formula to translate Google Sheets Cells automatically.

The Google Translate formula has a simple syntax that is easy to use. It goes like this:

Here, the text refers to the source text that needs to be translated. You can enter the exact text, enclosed in quotation marks or cell names. For source and target languages, use two-letter codes, such as “en” for English, “de” for German, “es” for Spanish, and so on. Let’s look at one example. This is a simple sheet. The cells in column A contain several words and phrases in English, which must be translated to German (corresponding cells in column B), Spanish (column C), and Italian (column D).

How to Set Cell Text to Be Translated Automatically

After you enter a formula to translate text from one language to another, you don’t need to do it again for the same language. If you want to continue to add words in English, simply expand the selected area in the column with the translated text, to enter the number of cells you need (which you can further develop). Do this:

Now that you have learned how to translate Google Sheets cell content automatically, you can add as many languages ​​as you want and continue entering words in cell A.

Translate Cells from Automatically Detected Languages ​​into Your System Language

If you have a lot of words in various languages ​​that you want to translate to English, you don’t even need to know what language it is. There is a shortened version of the Google Translate function that allows you to ignore source and target languages. If you use it, the source language will be detected automatically, while the target language will be set to your default system language (in this case, English). Here’s how to use the shortened function:

Translate Cells from Automatically Detected Languages into All Languages

If you like Google Translate to automatically detect the source language and then translate it to a language other than your system language, it is possible to write functions like this:

and translates Italian words into Russian. Once again, you can expand the area as you wish. 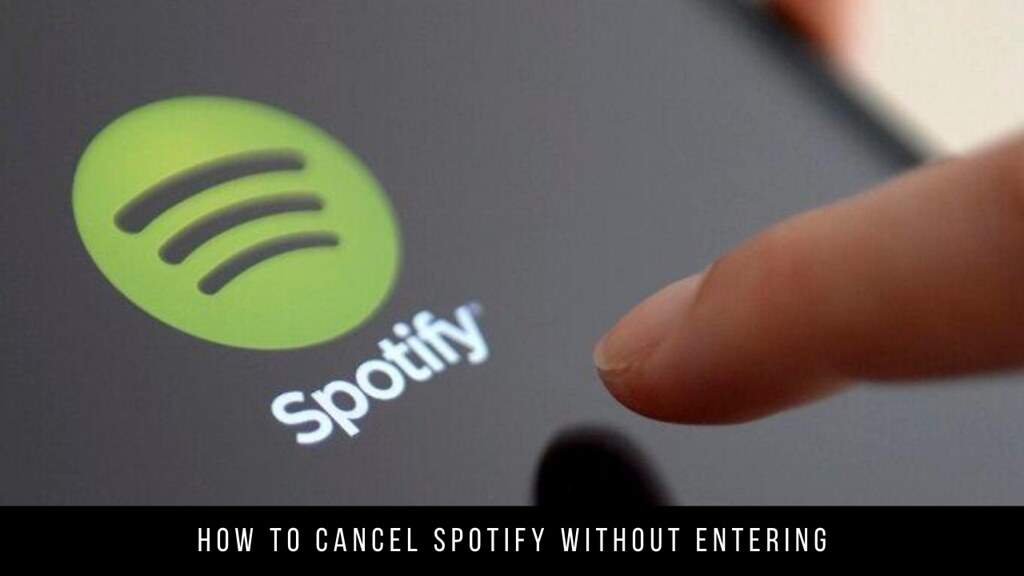 How to Cancel Spotify Without Entering 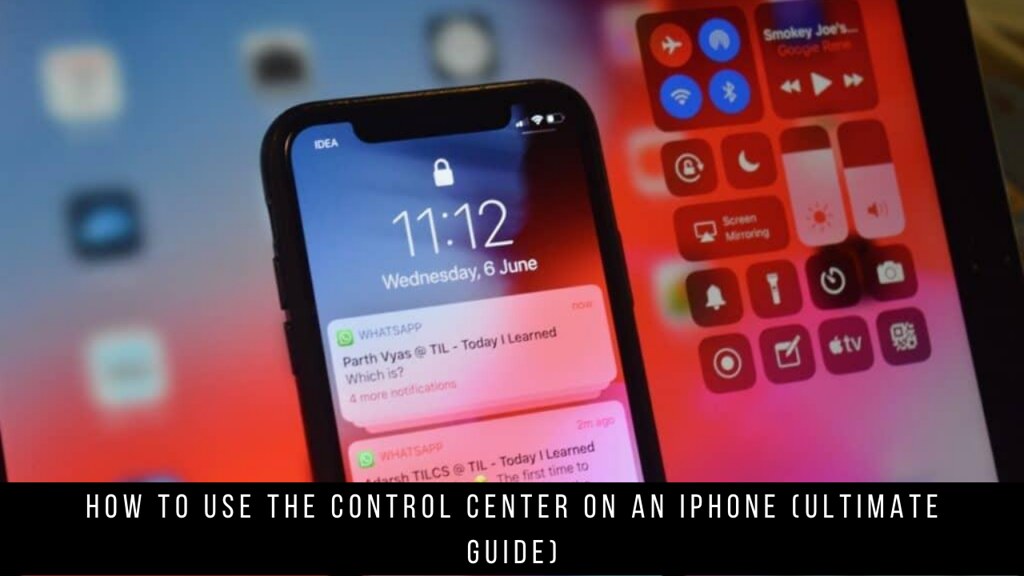 How to Use the Control Center on an iPhone (Ultimate Guide)

How to back up WhatsApp chats

How to change translations and languages in Hulu

How to Update Your Nintendo Switch

How to stop your PC from waking up

How to Raise Hands in a Microsoft Team Meeting

How to Remove Bloatware from a Chinese Cellphone without Root

How to disable or delete a twitch...

How to enter cybersecurity

How to improve VPN performance and security

5 Of The Best Entrepreneur Games Apps...

How to run a business without cash